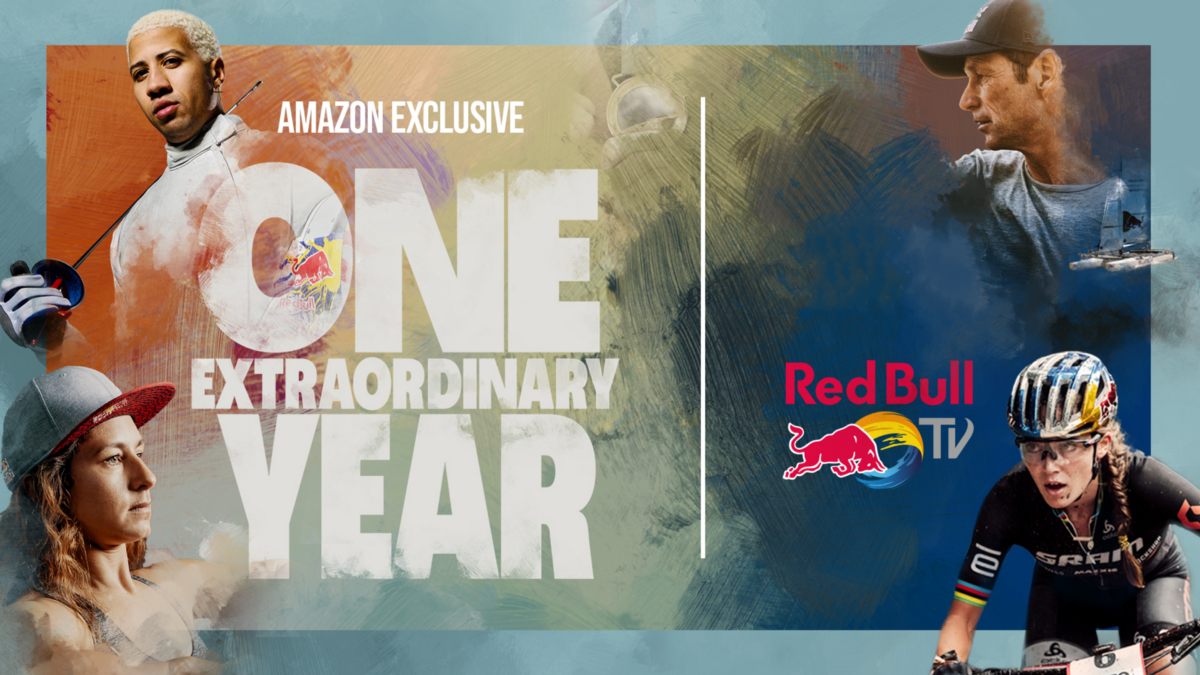 How do you leverage your Olympic athletic partnerships in the build-up to the Olympics, if the Olympics are cancelled?

We worked with Red Bull to create a feature-length documentary, ONE EXTRAORDINARY YEAR, telling the story of six world-class athletes whose lives and dreams have been turned upside down by the pandemic.

Alongside their stories, the film includes an array of other sporting talent who captured their own intimate footage across the year, including; Wimbledon 2021 finalist Matteo Berrettini, sprinter and Rugby 7s phenomenon Carlin Isles, pole vault world record holder Mondo Duplantis and multiple badminton medallist Ashwini Ponnappa.

The film was released in July 2021 on Amazon Fire TV and Red Bull TV, along with a range of supporting short-form content.

One Extraordinary Year is not only testament to the resilient nature of athletes but Parable itself and its continued dedication to contributor relationship building and emotionally driven, critical human storytelling. 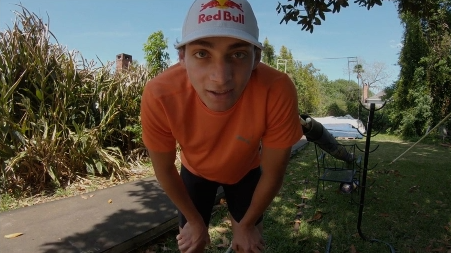 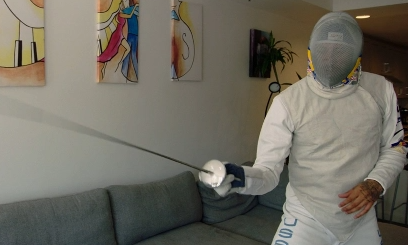 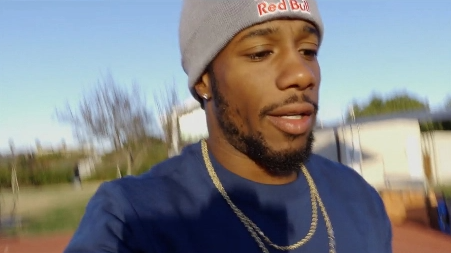